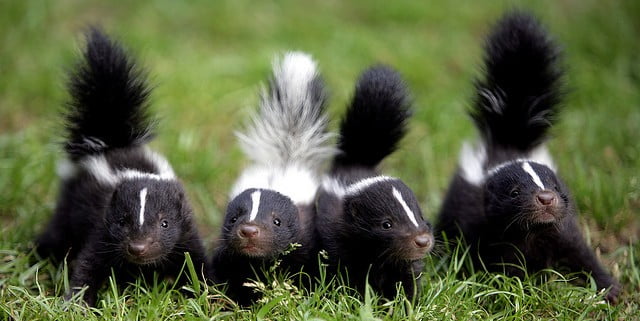 When we discover black mould in our homes, it’s a cause for deep concern. It should be, mould contains some truly horrendous health hazards. So when your car’s air-conditioning starts to smell like damp clothes, or worse, you need to get professional help.

That’s because the air-conditioning is literally designed to blast air into your face. In normal circumstances that’s welcome relief from the heat of summer. If your car’s air-conditioning system has become infested with mould or fungus, though, it is spraying your face with potentially harmful spores.

That’s if you can handle the smell long enough to turn it on in the first place, of course, as a truly mouldy system is enough to turn your stomach and will be more or less unusable. That means the spores build up and if you really need to use it on a very hot day then you’ll get an immediate and toxic dose of bacteria, micro-organisms and spores in one fell swoop.

A lot of the growth can focus on the evaporator, which is hidden behind the dash panel, but once it has taken hold, both mould and fungus tend to run rampant through the entire system.

While there are Lysol-based products on the market, the very nature of mould and fungus means that if the spray fails to catch even a small area then it will spread again. It’s a matter of time, so you’ll buy endless cans of the spray and only control the outbreak rather than truly eradicate it.

If the infection has spread to the filter, too, which in all likelihood it has, then with the best will in the world the Lysol is unlikely to succeed.

The simple, most effective way to fix bad smelling air-conditioning is to strip the system, replace the filter and flush the parts with concentrated Lysol outside the car. This takes an expert to dismantle the dashboard and take the parts out, replace them where necessary and refit the system. You might want to take advantage and regas the system while you’re at it, as older air-conditioning systems generally need a boost at some point in their life.

With the system clean, the horrendous smell will instantly be a thing of the past and you’ll go back to breathing clean, fresh air that will bring a smile to your face, rather than tears to your eyes. Get ready to smell the difference.

If you’re struggling with smelly air-conditioning then CoolCar has mobile technicians around the country who can come to you and fix the problem at your home or your place of work.

Why all car air con recharge companies are NOT the same.

How Does Auto Air Conditioning Work?

Sweet Smell? Is That Gas? Get Help Right Now For Your Car Air Con!

Top tips for keeping your car airconditioning in working order

What You Will Need for a Car Aircon Recharge

A Look Inside: Auto Car Airconditioning

What can you do if your car airconditioning doesn’t blow cold air?